Why Invest The Time To Create A Planned Giving Program? 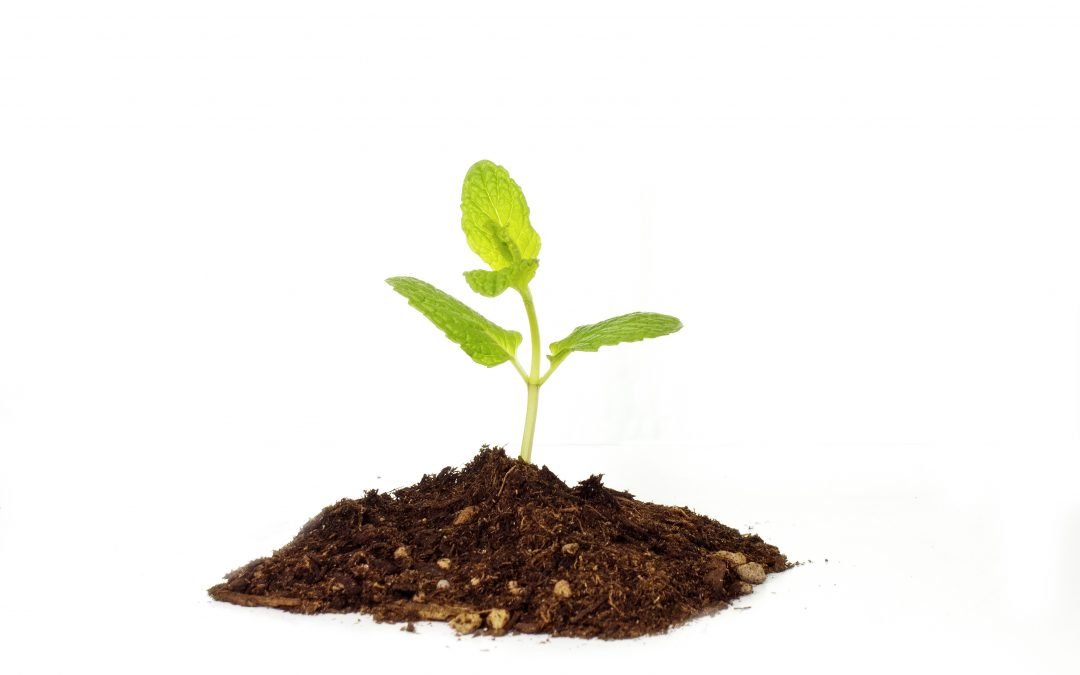 It is often the case that so much focus, time, and attention is spent on meeting the annual operating budget and conducting occasional capital campaigns that little enthusiasm is mustered up for developing a planned giving program.

Many churches and nonprofit organizations do not prioritize long-range plans but only focus on the immediate future. Consequently, planned giving is not seen to be a viable solution for short-term needs. Because planned gift income seems like such a distant possibility, it doesn’t draw much attention to generosity planning.

Leaders often regard planned giving as only an “option”; therefore they see no urgent need to promote it. Some leaders are uncomfortable encouraging planned gifts because it is yet another “ask” and they don’t want to be accused of “always asking for money”.

None of the above motivations are good reasons for not implementing a planned giving strategy. Consider the following benefits of an active planned giving program.

Those who have been faithful in their giving throughout their lifetime can continue to make a witness at the time of their death and beyond.

An estate gift to an endowment is a gift that will continue giving in perpetuity, helping to support the ongoing work of the church or nonprofit.

Many planned gift arrangements provide the opportunity to reduce estate taxes and even receive lifetime income.

When individuals make a planned-gift commitment to their church or nonprofit, their involvement in that organization often increases, as does their annual support. Similarly, capital programs are enhanced through planned gift arrangements. When a person wishes to make a major commitment to a capital campaign program they discover they can best do through a planned gift.

As you can see, planned gifts are a very important source of financial support for churches and nonprofits. Only 10% of planned gifts go to churches. Receiving sizable bequests would be more common if churches had a well-defined planned giving strategy.