The Importance of an Asking Strategy – Capital Giving 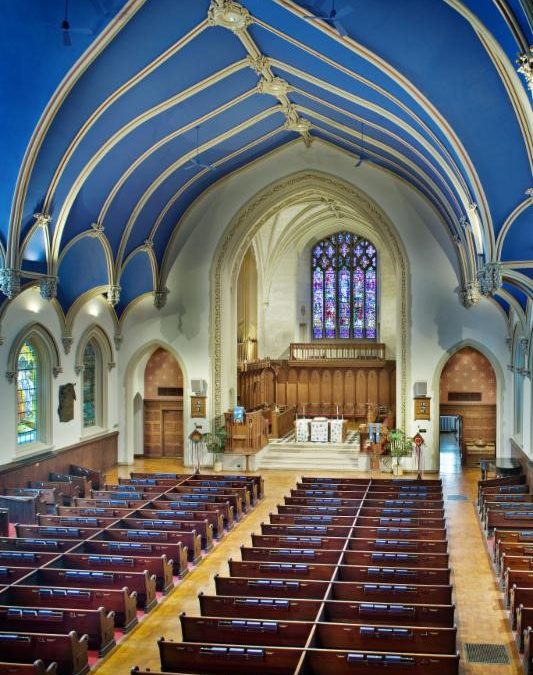 Over the past weeks we have been exploring the three essential ingredients for strengthening your congregational finances, LEADERSHIP, RELATIONSHIPS, and AN ASKING STRATEGY.  There are four primary asking strategies to consider: Annual Giving, Capital Giving, Endowment Giving, and Earned Income. Let’s now address the second one… Capital Giving.

What are key factors for a successful capital fund appeal?

A Campaign Case that has received congregational endorsement
The Case Statement must be stated clearly, listing the congregational needs and the proposed projects in a prioritized fashion. Have reasonable expectations as to what you may be able to raise. Most importantly, a sound majority of the members must endorse going forward with a campaign.

A Solid Steering Team
The Team must be committed to, and enthusiastic about the campaign. They must be willing to roll up their sleeves and do the work of recruiting others to help, participating in one-on-one contacts, and publicly sharing their support for the campaign.

An Effective Advance Gift phase
Church Leadership needs to be challenged to lead with their early gifts/pledges to the campaign. Steward leaders are contacted early by Team members and asked to prayerfully consider larger leadership gifts.

Inspiring statements of support
There is no replacement for heart-felt expressions from members as to why they love being a member of the congregation, and why they support the campaign. These statements can be easily recorded on video and shared via email and Facebook.

Personal Contacts with Church Members
Recruit a phone team to make contact with all contributing members, NOT to solicit them for money, but rather, to ask if they have questions, to share their own support for the campaign, and to thank them for prayerfully considering their campaign response.

User friendly ways to pledge & give
Responding to the campaign with a gift/pledge needs to be easy… whether it’s a paper response form/return envelope or a link to an online response form.

Good follow-up
Send Thank you cards to all who responded to the campaign. Send out reminder e-mails or letters to those who have not yet responded. Include the campaign pledge and campaign giving-to-date in the contribution statements. Keep the congregation updated on all progress involving the results of the campaign and further project planning.

Next week we will explore the 3rd asking strategy… Endowment giving.

(This current series of articles is taken in part from the book “Raising Money For Your Congregation”, written by Bob Connolly of The James Company, published by ACTA Publications https://actapublications.com/raising-money-for-your-congregation/)