The Art of Asking 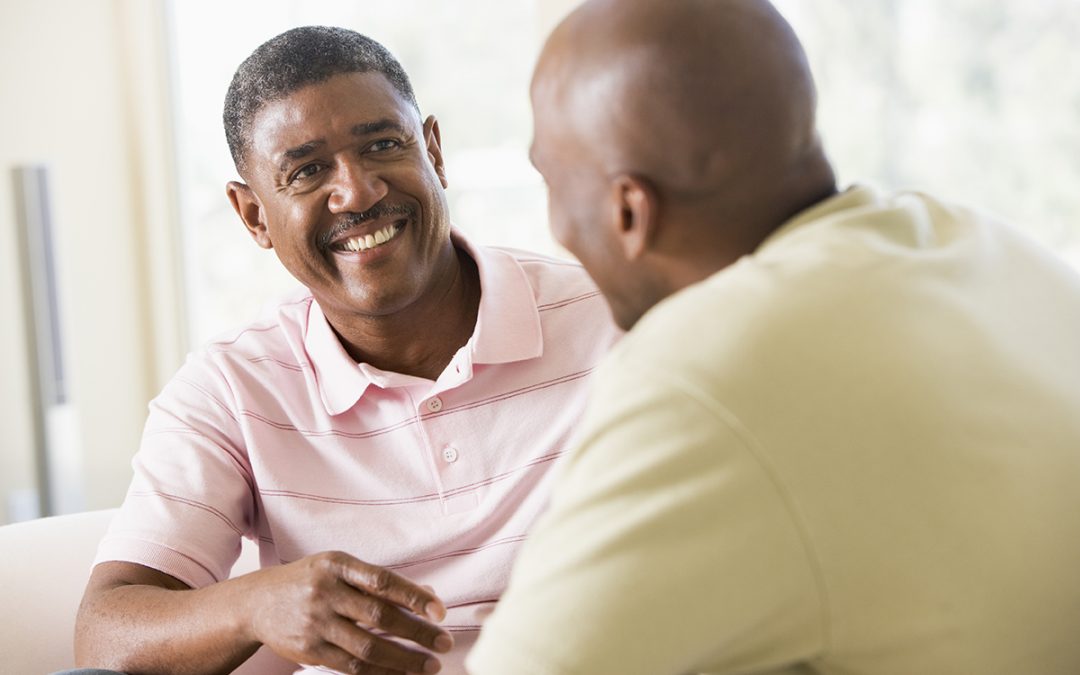 Over the past weeks we have been exploring the three essential ingredients for strengthening your congregational finances, LEADERSHIP, RELATIONSHIPS, and AN ASKING STRATEGY.  We examined the four primary asking strategies to consider: Annual giving, Capital giving, Endowment giving, and Earned Income. We conclude by reflecting on the ART OF ASKING.

For over 35 years we have been training volunteers in the art of “Asking for Money”. Actually, it is the art of asking for anything. 90% of the people we work with have a basic fear of asking. It is the fear of “NO”; the fear of rejection. The deeper fear is “if they say NO to me, something must be wrong with me”. The exaggerated fear is “if they say NO to me, I must be a worthless human being”. When we say this in training sessions, people laugh because they know it sounds pretty ridiculous. In the end, the fear of asking has to do with our self-esteem. In order not to be “confused” by the occasional rejection you will inevitably experience asking people for anything, you must know deep in your soul that you are loveable and valued.

Do you fear that the person you are asking may get upset with you? You will be safe if you avoid the following mistakes:

Remember, asking is a question… not a decision or a judgement. You make the ask… they make the decision.

When someone says NO to your request, consider responding by thanking them for considering the request; asking if you can approach them at another time; and ask if there is anyone else they know that you could reach out to.

Asking is a joy and blessing. Try it! A lot!

(This current series of articles is taken in part from the book “Raising Money For Your Congregation”, written by Bob Connolly of The James Company, published by ACTA Publications https://actapublications.com/raising-money-for-your-congregation/)