Success During a Pandemic 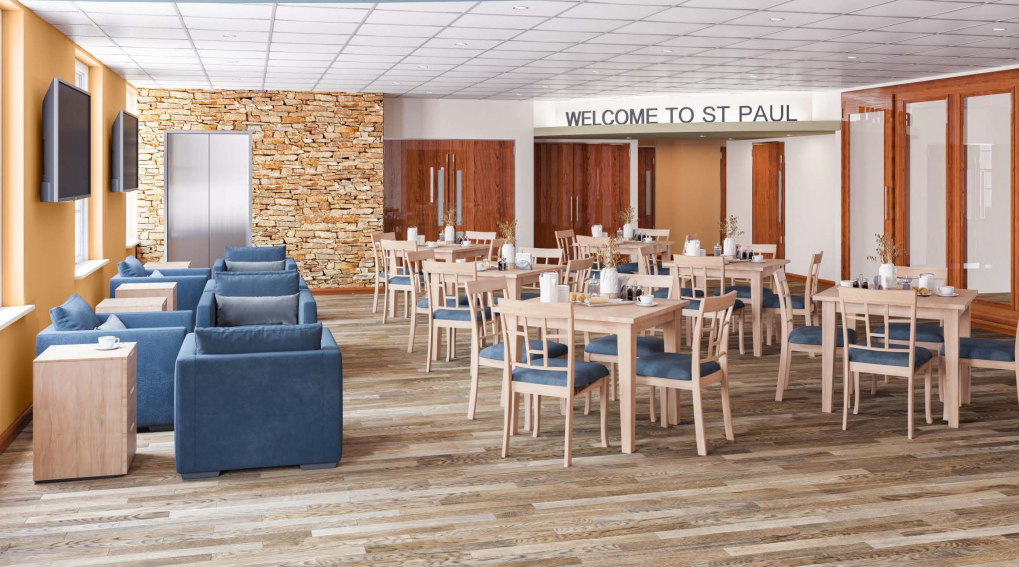 Here is a quick success story to share that hopefully will inspire us all. It is a story of continued generosity and blessings, even during a pandemic.

It was last fall of 2019 that St. Paul Lutheran Church, in Villa Park, Illinois, set out to raise over $2 million to renovate their church campus. The Planning Team, in preparation for a campaign, engaged the congregation through an informational mailing, dialogue sessions, and surveys. The response from the congregation was a hearty “Let’s go forward!”

In early 2020 the campaign was launched. In February, outreach to the congregation’s steward leaders occurred to help set the pace. In early March, campaign materials were distributed to all the members. Then COVID-19 raised its ugly head! The campaign was put on “pause” as everyone tried to make sense of the pandemic.

The amazing thing is this. During the spring months, campaign pledges began to trickle in. By the end of June, total pledges had surpassed $1.5 million! As a result of this generous response, the Planning Team realized it was time to kick the campaign back in gear. In August, an updated informational brochure was sent, followed by a virtual meeting to update the congregation. Throughout the fall, the congregation was encouraged to respond to the campaign. The pledge total surpassed $2 million. On the strength of this campaign response, the Planning Team received final approval from the congregation in December to proceed with the renovation projects. Excitement abounds.

Throughout my 20 years with The James Company, I have always been in awe of the outcomes when God’s amazing spirit combines with the collective generous hearts of a loving community.