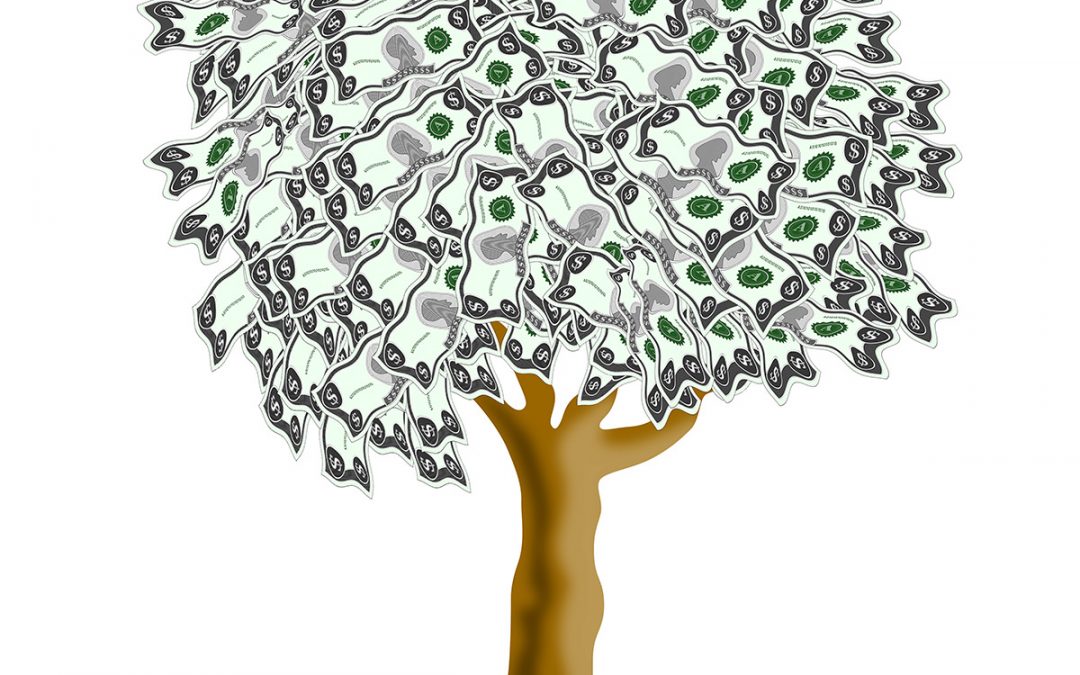 In this third and final post describing the 10 Steps In The Capital Campaign Process, we introduce Phase 3 (Steps 6 – 10). To read about Phase 1 Click Here & Phase 2 Click Here.

Assuming your capital campaign is for building/renovations, the goal of the campaign is to secure initial cash gifts and three-year financial commitments.

The appropriate governing body votes on a budget for the building/renovation program, working drawings are developed, and construction bids are received.

The governing body votes to:

A construction loan is secured and the work begins! If a mortgage is needed, it is finalized after construction is completed.

The most common sources for meeting the mortgage payments after the initial three-year Capital Campaign is to conduct a three-year Debt Reduction Campaign.

The best practice is to conduct Debt Reduction Campaigns immediately following the initial campaign. Why?

If you have questions and would like to talk further about the Capital Campaign Process, don’t hesitate to contact me at jclark@jamescompany.com.