How To Introduce A Building/Renovation Project To Your Congregation 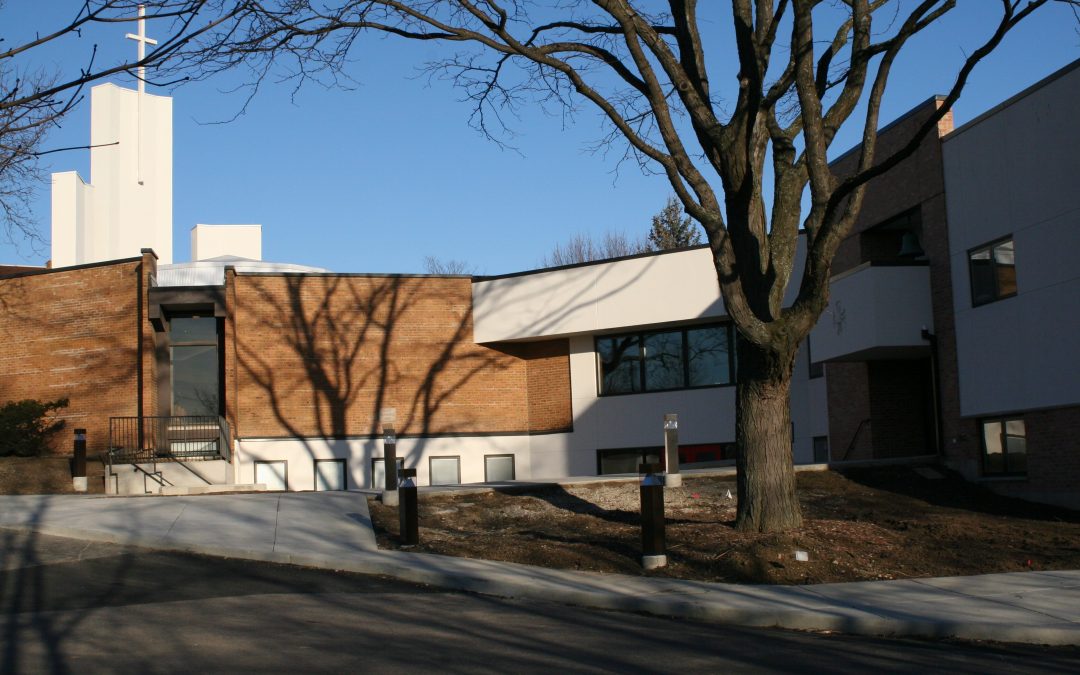 So how do you go about engaging and listening to your congregation? Consider the following steps…

Having completed the above steps, your church leaders can now determine, with confidence, whether your congregation is ready to move forward with a Capital Campaign. We recommend that at least 60% of the survey respondents have indicated that they will financially support the Campaign (the 3rd survey question). Usually, two or three key concerns surface. You now have the opportunity to address those concerns before launching the Capital Campaign.

The end result is an engaged congregation who have ownership of the proposed plans, and have given church leadership permission to ask them for money by conducting a Capital Campaign.

Give us a call at The James Company. We can help make sure you are on the right track!