How much could we raise in a Capital Campaign? 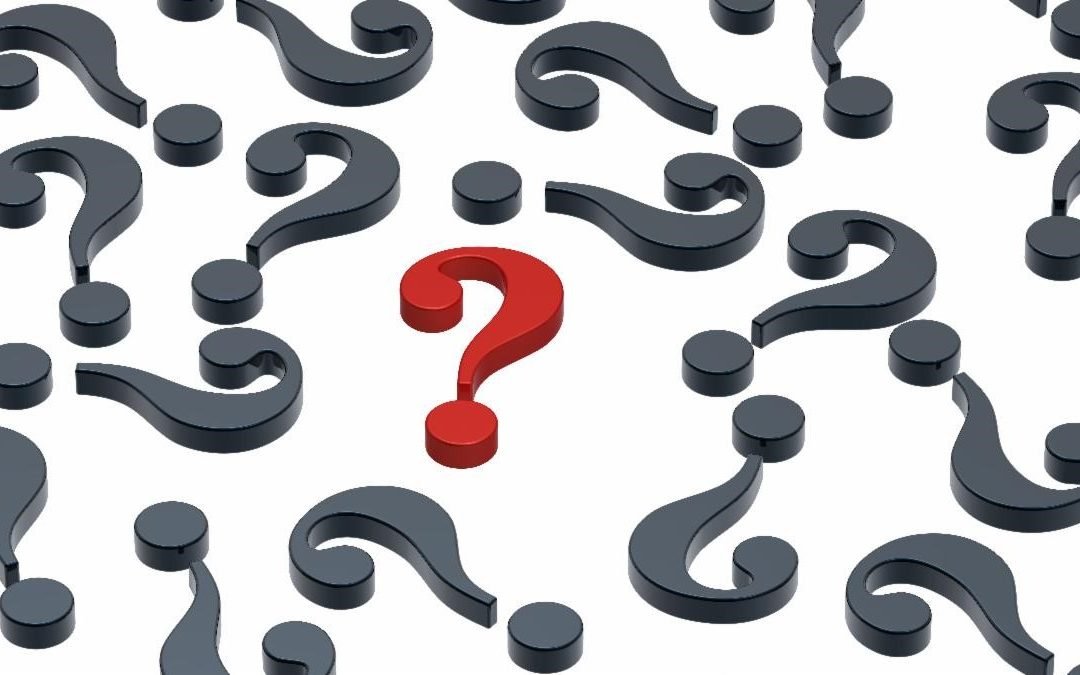 As the new year begins, are you thinking about the possibility of a significant project that would require a capital campaign? If so, you are likely pondering how much you might right raise in a capital campaign.  Here are some considerations.

For congregations, the most reliable gauge of what might be raised is to take a look at the annual stewardship giving.  In a 3-year capital campaign, congregations typically raise two to three times their annual giving.  For example, a congregation with annual stewardship giving of $750,000 has the potential to raise $1.5 to 2.25 million over a three-year campaign. The outcome is greatly impacted by the number and size of larger leadership gifts in the $20,000 to six-figure range.

For non-profit organizations, closer attention needs to be paid to your potential gift leaders. Again, gift leaders are those who give $20,000 to six-figures.  Past campaigns have taught us the following:

To assess the potential for a capital campaign, a non-profit needs to begin identifying their gift leader prospects, and create a gift chart like the one below.

It is important to remember that the success of any capital campaign depends on pre-campaign planning and preparation. A feasibility study is often part of this preparation phase, helping you get a better grasp of how much may be raised in a capital campaign.  Need help? Give us a call!